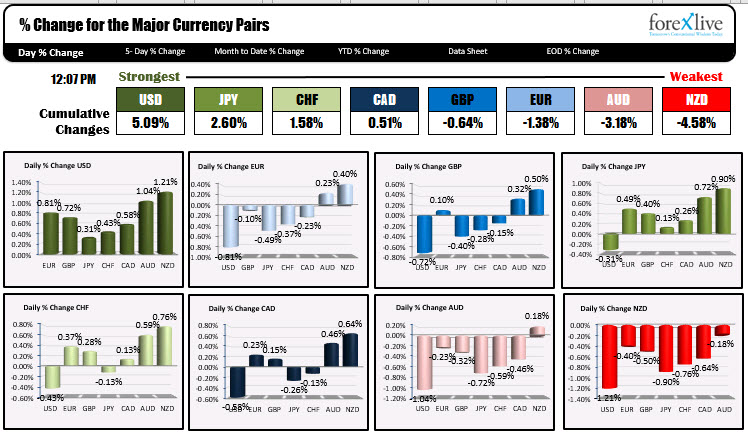 EURUSD: The EURUSD fell initially bottomed against its 200 hour moving average and swing area in the 1.17992 to 1.1805 area after the employment report and bounced.  However, dollar buyers came in on the rebound and push the price below that key support area. The high correction since breaking 1.17962 – just below the low of that swing area.  Sellers remain in control.  We currently trade at 1.1779.  The low for the day reached 1.17545.

USDJPY: The USDJPY traded above and below its 100 hour moving average before and after the better-than-expected US jobs data. However, as the dollar started to move higher, so did the USDJPY.  It moved up to the swing high level from July 31 (last Friday’s high) and found sellers against that level. 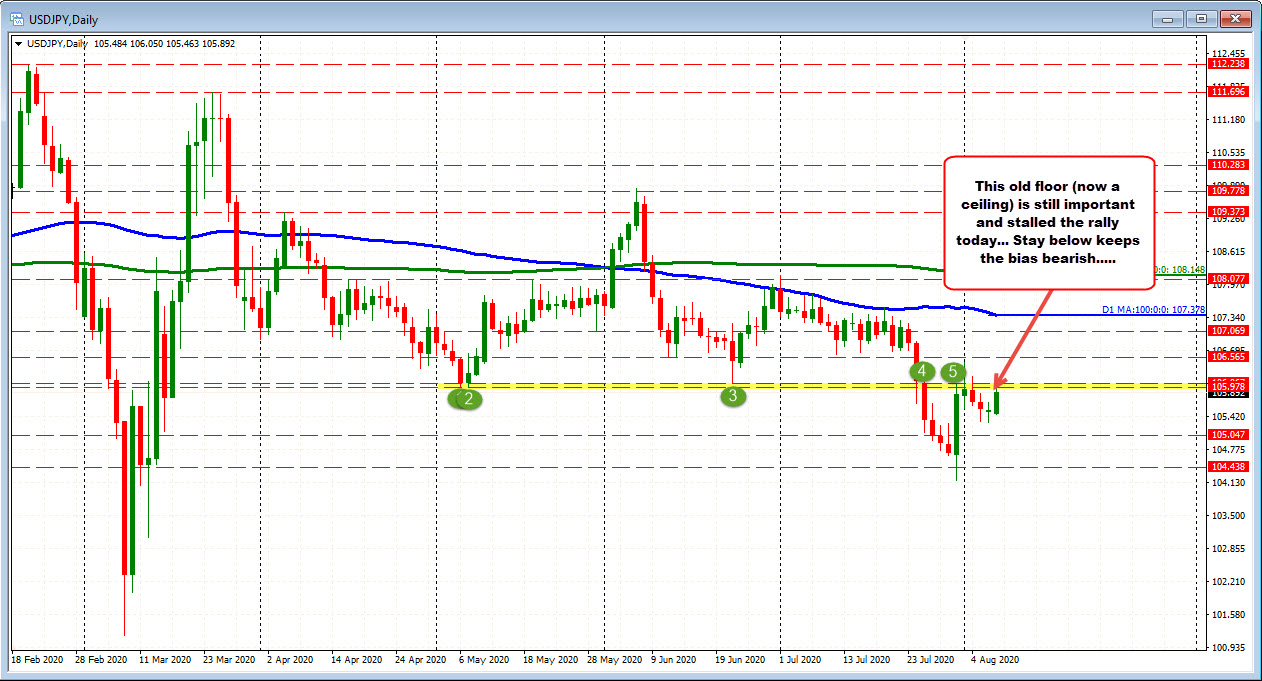