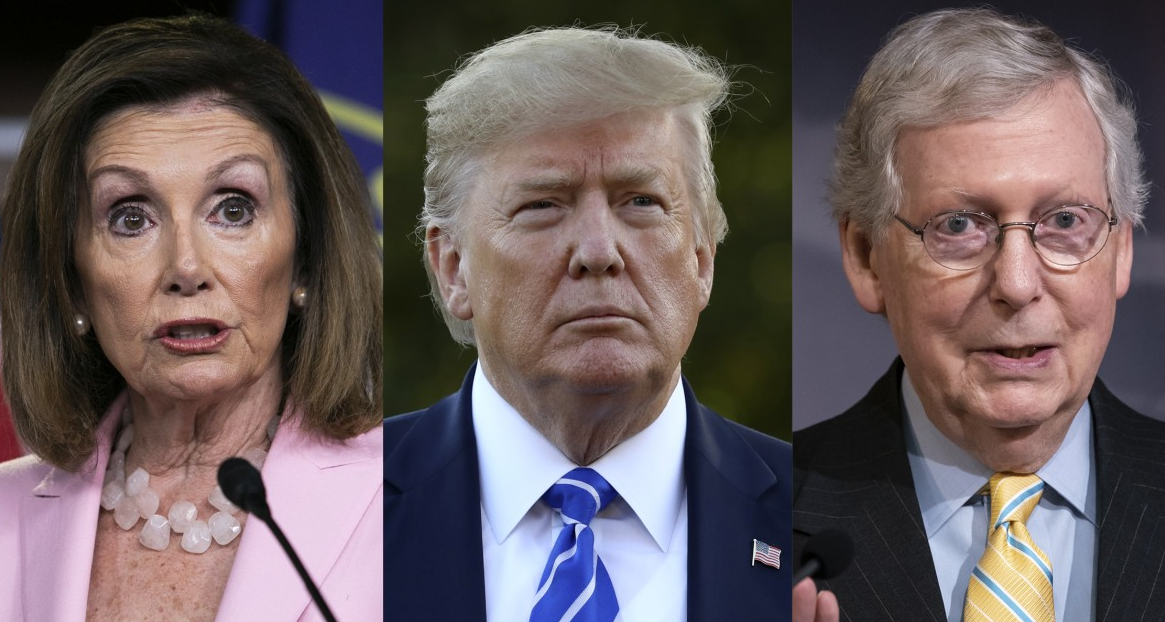 Clever move from the President

We were expecting executive orders on the payroll tax, student loan interest and rental eviction on the weekend but Trump surprised with another one: Unemployment benefits.

Trump signed an order that will boost benefits by $300/week if individual states pay an extra $100/week.

The move was not reported on rumored on Friday and is the political equivalent of Trump pulling a rabbit out of his hat. Previously, House Democrats had all the leverage in negotiations because benefits were running out and Republicans were blocking an extension of the $600/week payments.

Now, Trump gets to claim he delivered a $400/week boost along with a payroll tax cut (which is really a deferment). If it’s challenged in court, he can argue that Democrats are trying to take the money away. The move also diminishes the urgency to make a deal and saps the Democratic leverage they hoped to use to extend benefits for the longer term.

Ultimately, I think it’s a benefit to the US dollar and will hurt risk trades. The payroll tax cut is undoubtedly stimulative but it should have been priced in. Moreover, it sets up a fiscal cliff and uncertainty about whether the money will need to be repaid. I think it’s ultimately waived but that’s also not clear.

The bigger theme is that Democrats have lost leverage to push through a +$2 trillion stimulus. Now it’s much likely to be closer to $1 trillion or $1.5 trillion. It’s also possible there is no deal until the courts weigh in.

The smaller deficit should boost the dollar and weigh on precious metals.There’s also a chance risk aversion kicks in, but I don’t see that initially.